As 2018 progresses, we at Ipekian (and our clients) scour TREB’s monthly numbers to see what can be read in the housing tea leaves. 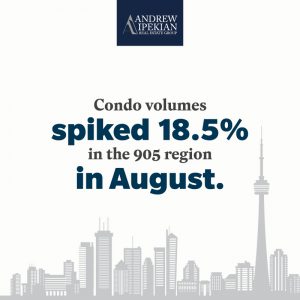 In terms of revelations, the August numbers confirmed to us two things we know about the market so far in 2018: one, it’s continuing to slowly recover from the big hit it took in the spring of 2017, and two, that a lot of people would rather be at the cottage in August than dealing with everything to put their house up on the market.

We saw an 8.5-per-cent increase over August last year at an average price bump of $765,270/4.7%. Compared to July 2018, it was relatively flat, with sales volume down 1.7% and prices down 2.1%, perhaps reflecting a bit of buyers’ power in knowing that people selling in August typically have to be selling.

But. A total of only 12,166 new listings were put up in August – a decline of 12.2 per cent YoY, which has squeezed inventory somewhat, reducing choice and allowing fewer buyers to get exactly what they want. This remains particularly true in more desirable neighbourhoods, where the lack of inventory is noteworthy. While the real estate talking heads say that this could be problematic if demand continues to accelerate, I think rather we’ll see it iron itself out somewhat as the traditional flood of listings comes with the fall market.

So, in short, August is sleepy and I think we’ll see some action starting in mid-September. Over coffee with my clients this week, I’ll be telling them: 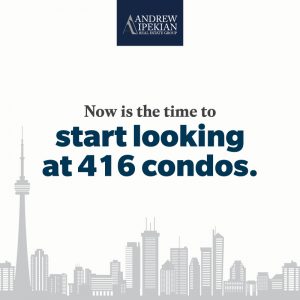 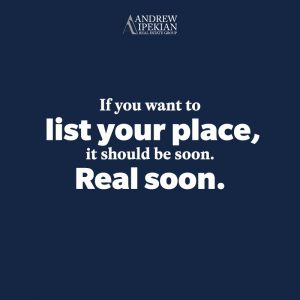 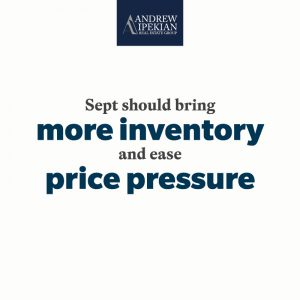 To see the original TREB data for August 2018 click here 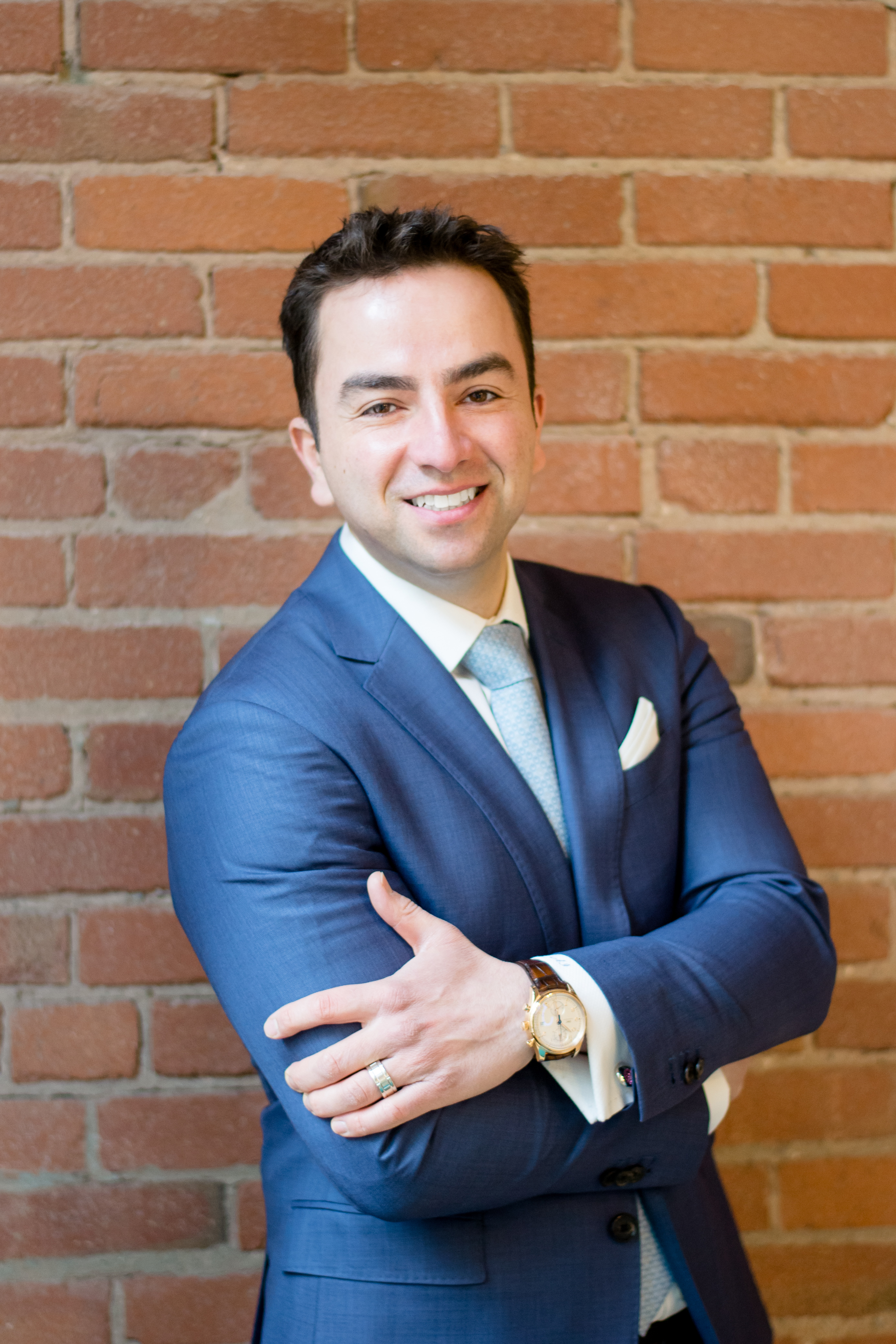 Andrew Ipekian is principal Broker of The Andrew Ipekian Real Estate Group. Keller Williams Referred Urban Realty. He can be reached at 416-572-1016. Not intended to solicit clients already under contract.